December 14, 2022 Contextual is set to host a special in-person (and virtual) Sydney Mobile Apps Meetup “Secrets of Success for Indie App Developers ” in partnership with Fishburners on level 3, 11 York Street at the Sydney Start-up Hub.

Graham has created, developed and sold apps since the inception of the App Store.

Graham is the founder and director of Ajnaware Pty Ltd. Anjaware creates and sells apps under the business name ozPDA.

Peter describes himself as an old skool indie hacker (25 year+), He has used more programming languages / frameworks than he can remember and is perpetually in the pursuit of Startup success.

Peter’s tech life highlights include YCombinator Alumni, building 1 of the 5 flagship products for SiteMinder (IPO exit last year) and he could probably write a book on what not to do in a startup. Peter is now CTO in Climate Tech Startup.

Graham and Peter will share their experiences and perspectives in building highly successful mobile apps in a “fireside chat” format hosted by David Jones followed by an AMA session. David Jones is Founder/CEO of Contextual . David is a product-obsessed founder whose last company, ThreatMetrix, exited in March 19 for over $1B.

If you are an app developer and would like to be part of our future panel discussions please contact charles@contextu.al.

Be part of creating our community. We will also hold an AMA session and seek your feedback on the format and content for future events.

This is an in-person and virtual event. Register Here 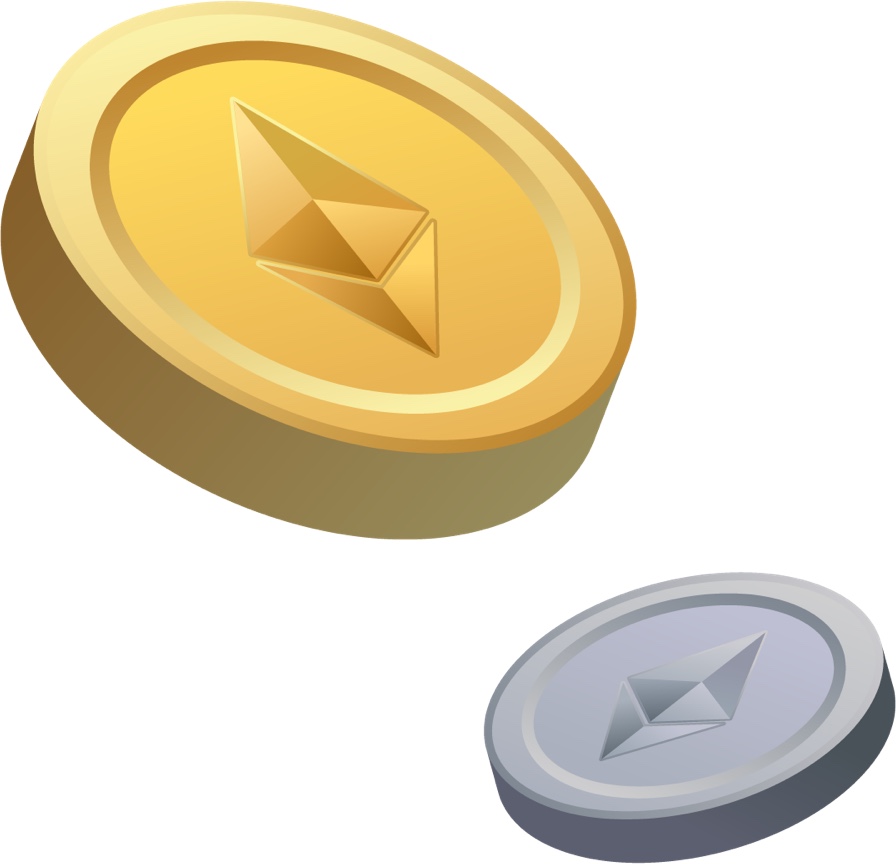