If you’ve got a Mobile or Web App, you are going to love this NO-CODE onboarding platform. 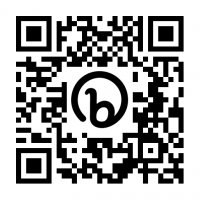 What we are all about.  Calling all mobile App owners, developers and dreamers based in Sydney! Have a great idea for a mobile App but unsure where to start? Already have an App and keen to learn more?

Let’s meet up once a month to share insights from our own experiences and have leaders from the App industry take us through industry trends and best practices. We also frequently address the problem of App monetisation.
Note, you don’t have to know how to code for this Meetup to be relevant to you. Anyone who is interested in the multi-billion dollar App space is welcome – so come along and get involved! 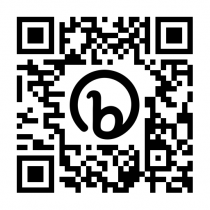 Contextual is set to host a special in-person (and virtual) Sydney Mobile Apps Meetup “Secrets of Success for Indie App Developers ” in partnership with Fishburners on level 3, 11 York Street at the Sydney Start-up Hub. 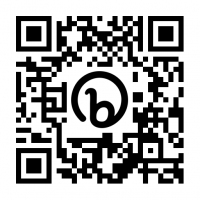