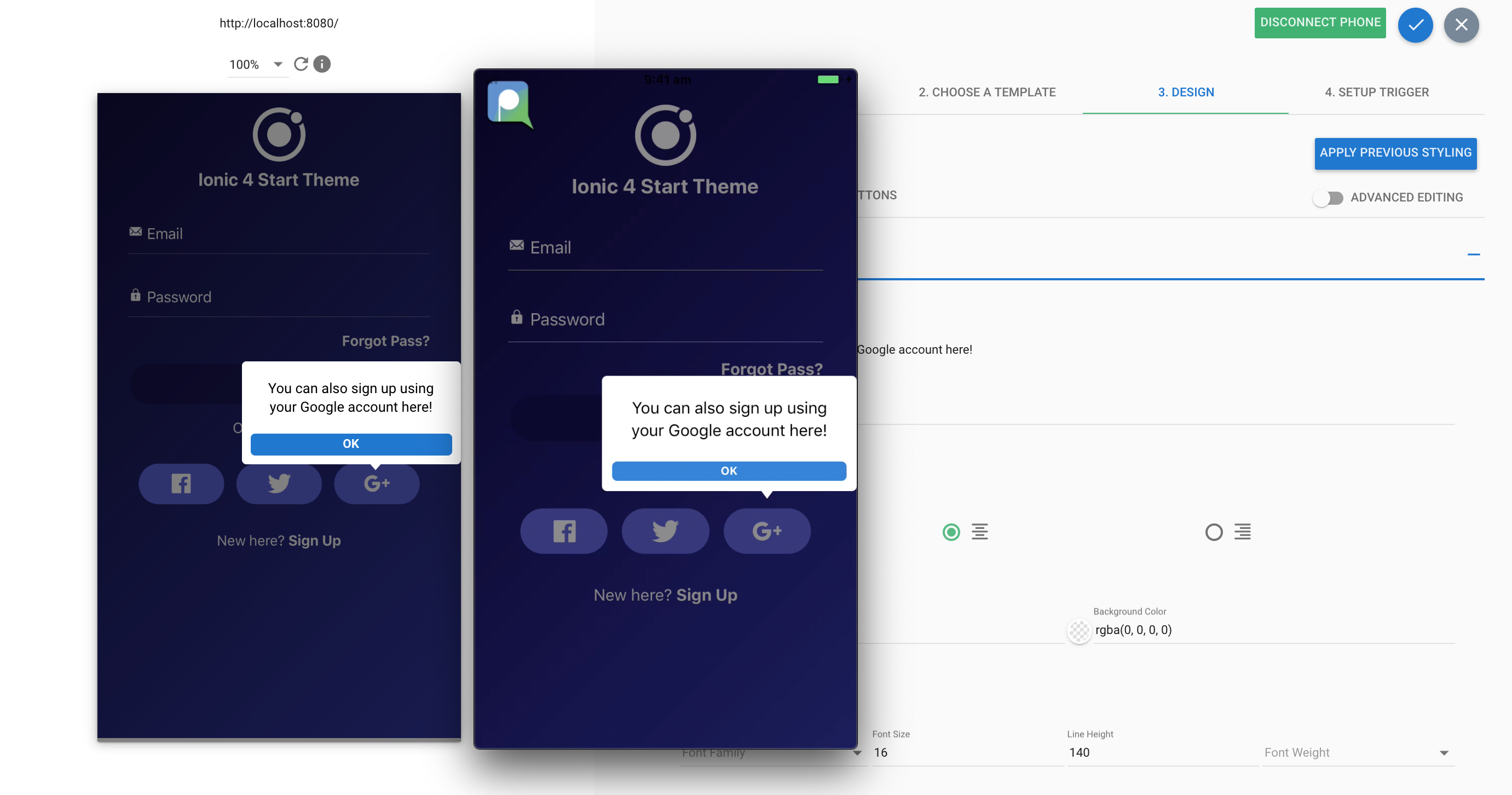 Cordova, Phonegap, Ionic, ReactNative, Mobile Web, Desktop Web are now available to add to our Native IOS and Android platform. This gives us terrific coverage of more than 90% of Apps in the Play and Appstore.

Its difficult to predict winners in development platforms and here is 3 examples:

Ionic had huge popularity from 2015-2017 and is still popular but is under a lot of pressure from ReactNative and Flutter. Ionic was a huge improvement screen elements that made a much better user experience but performance on-screen is an ongoing challenge. ReactNative solved the performance and native component problems.

ReactNative got a huge amount of traction in the startup community because it was invented inside Facebook. It then hit a few roadbumps with their licensing [because it was invented inside Facebook – LOL], fixed it and enjoys good performance and native screen appearance. We find a lot of agencies like it because of the HTML/JS implementation – its main challenge has been some big changes over time – a lot of their sample apps are based on earlier versions so things get confusing at times.

Flutter – Contextual currently does not support and its probably going to have similar teething problems to ReactNative. Introduced by Google in 2017 it has great UI performance because it uses reactive programming method and UI elements are widgets which creates an abstraction from the native elements. We’d expect startups to pick this up but because it uses a new language “Dart” it will be slower to be picked up by agencies and enterprise. The benefits are immediate cross-platform support for iOS, Android and Google Fuchsia [Google’s upcoming OS]. It does NOT support HTML/WebApps.

We are pretty excited about Flutter but will wait for commercial demand.

Xamarin breaks my heart regularly, we have supported it in the past on Android and could support it again – we’ve currently withdrawn support. We just don’t get support from Microsoft. There is huge potential for Xamarin in the enterprise given the amount of C# developers already building enterprise apps but its not translating to momentum.

With the re-tooling in the enterprise from Windows desktops to Surface or ruggedized Androids, Xamarin should be perfectly placed  – it just seems that mobile developers want to build their own careers on the better supported development environments. We can support Xamarin again if there is a strong commercial driver.

Contextual is far and away the leader in tips, popups, tours, feedback, surveys and other engagement layer items across all platforms – we had a unified vision that end users will jump from web, to App, to mobile Web and App developers want one platform to target, engage and track – other solutions like Walkme and Pendo have made acquisitions of companies to add these features but only Contextual has a unified vision and cloud solution. 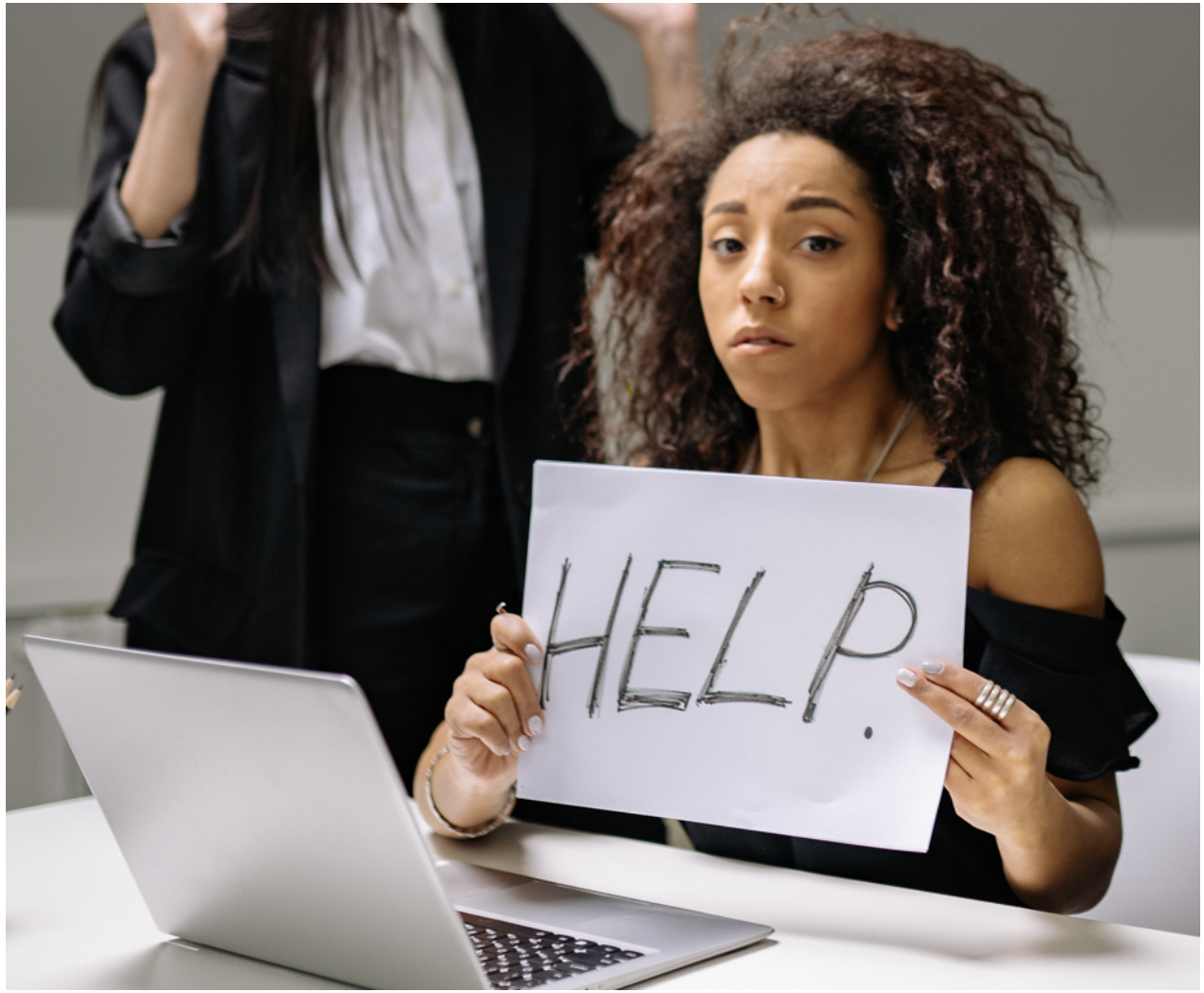 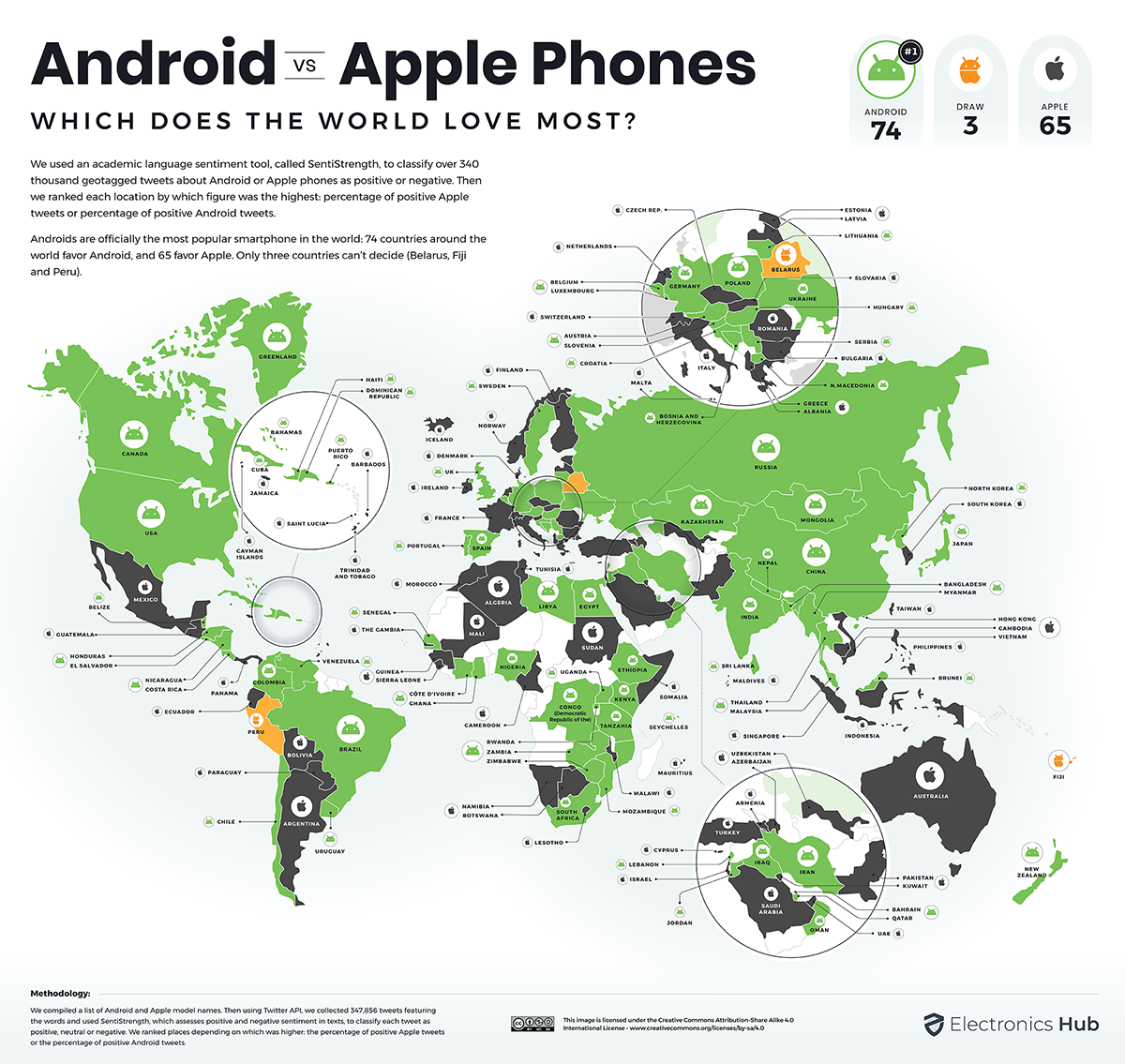 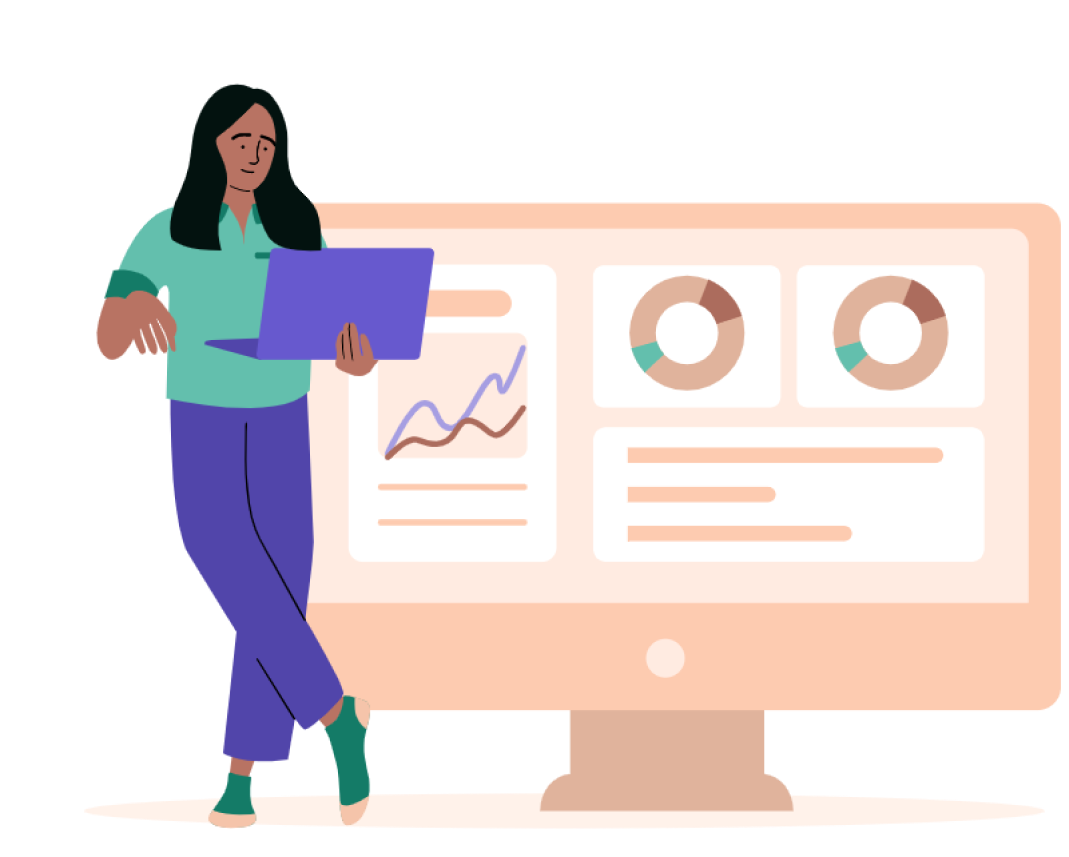